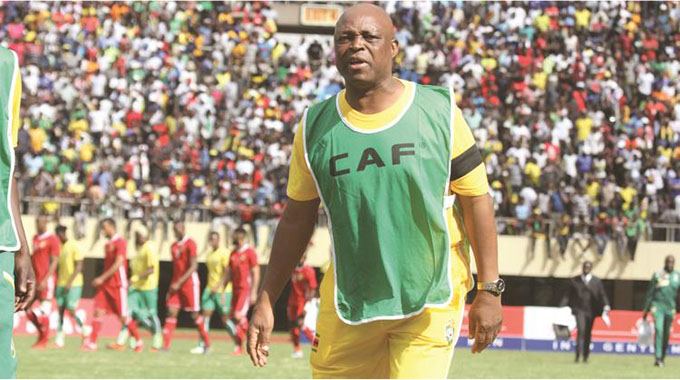 The 67-year old gaffer however said he will remain in the football trenches only as an advisor to practising coaches.

“I can say my days as a coach are over. I’m turning 68 this year, so sitting on the bench won’t be good for me, but I will offer an advisory role to help other coaches.

“Everything has to come to an end, even people can die. I played my part, if someone is not convinced, then that is his opinion, and if he respects it, that’s his opinion too.

“My time is up, I need to give others a chance, the young coaches who have modern ideas.”

Chidzambwa was born on the 4th of May 1952 and he played as a defender for Dembare, with whom he won five league championships.

He also played at international level for the Zimbabwe national team first appearing in a FIFA World Cup qualifying match in 1980.

After suffering a nasty injury, he retired as a player and went on to manage the Zimbabwe national team and became the first coach to lead the Warriors to the African Cup Of Nations in 2004.

He was re-appointed manager of Zimbabwe Warriors in November 2008 before leaving in May 2010 to manage another South African side Free State Stars.

On 20 October 2012 he was found guilty of match-fixing and subsequently handed a 10-year ban from football management.

However he was to be absolved of the crime for lack of evidence and returned to the national team as one of three Zimbabwe national team coaches in July 2017.

He eventually resigned in July 2019.

The gaffer also led Dynamos to the final of the CAF Champions League final in 1998.