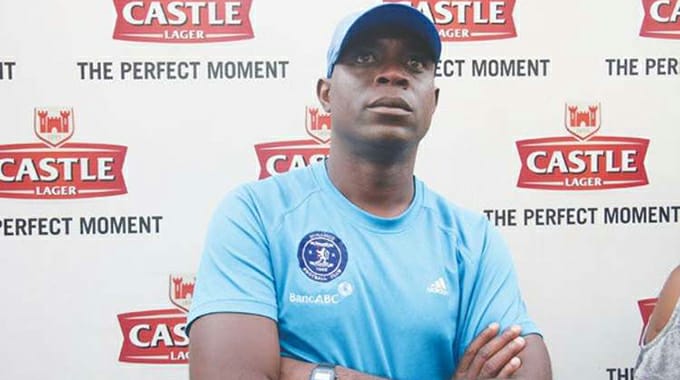 DYNAMOS have warned that their players risk being slapped with heavy fines if they are caught engaging in money games or violating the Covid-19 lockdown rules.

Coach Tonderayi Ndiraya said the club will not hesitate to hit players hard in the pocket if they are found on the wrong side of the lockdown rules, saying such acts not only tarnished the image of Dynamos, but their sponsor and the nation as a whole.

“I am glad to say that we have been very fortunate, we got a sponsor who is taking care of the boys and we wouldn’t want to disappoint that sponsor by engaging in these money game activities because it indeed paints a very bad picture. Our players are taken very good care of and that is the reason why I say we will hit their pockets if they engage in money games,” said Ndiraya.

DeMbare are bankrolled by tobacco company Rudland and George, a subsidiary of Gold Leaf Tobacco.

Sporting activities across the country were suspended indefinitely due to the Covid-19 pandemic that has ravaged the world, but early this month, the Government cleared 15 sports classified as low risk to resume activities.

However, football and other contact sports remain under lock, forcing some players, especially those based in Harare, to engage in money games in blatant defiance of lockdown orders.

Ndiraya said while it was acceptable that life has not been the same for footballers and followers, it must never be taken as an excuse to engage in criminal activities. He said in order to keep their players fit, they were conducting physical training exercises using the virtual Zoom application.

Under the lockdown rules, any person who violates the orders is liable to arrest.

“It has really been difficult for these boys. We have just been doing physical work and nothing else. In the end they end up being involved in these money games, but we have been talking to them and stressing home the point that while things are certainly not normal, rules are rules and we are in this together. It’s something which is affecting everyone and such rules just have to be followed.

“We are role models to people out there and they (people) must be seen to be following what we do and if we violate lockdown rules, what does that mean? This is what we have been talking about to our boys, but of course, in a group you will always find different characters. There are some who are really naughty and those are the ones we are really sitting on,” said Ndiraya.