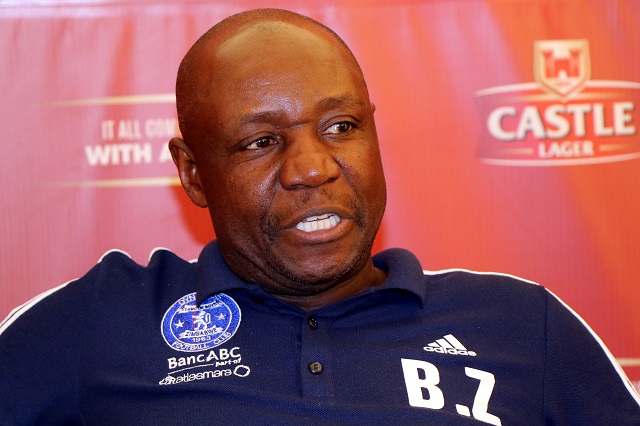 He died at High Glen Cimas Clinic this afternoon after reportedly experiencing breathing problems in the morning.

Zuze played for the Glamour Boys in the 80s in a revered midfield featuring players like Moses Chunga, Kenneth Jere, Clayton Munemo and David Mandigora.

He also played alongside his younger brother Garikayi who joined Dembare in later years.

In his playing days, he was nicknamed Bindura, and later in his coaching time he was called Nzou.

At one time he was acting Dynamos coach after the firing of Lloyd Mutasa in May 2018.

He has had coaching roles at other teams like Monomotapa, Triangle Utd and Ngezi Platinum Stars.