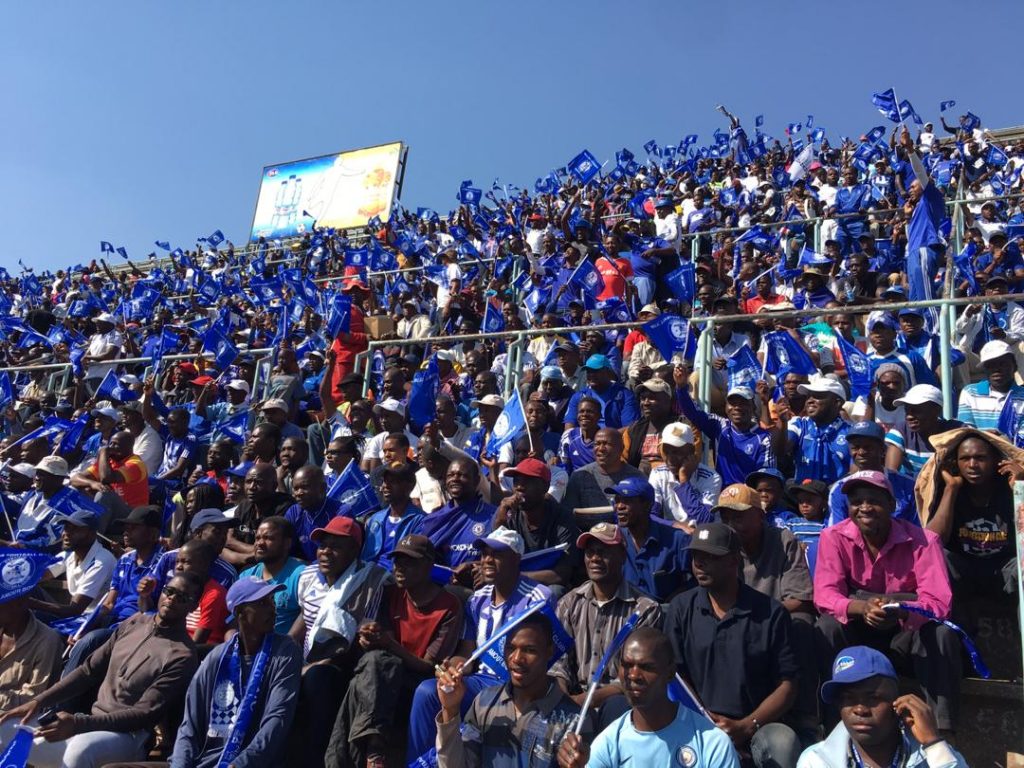 LEADERS of the Dynamos Football Club supporters countrywide have condemned violence at football matches saying the vice is archaic and detrimental to the development of the sport.

Dynamos Supporters Association National Chairman Benjamin Munzira says, since their membership is the biggest in the country, the onus is very much on them to deal with the threat of violence when the season begins.

Munzira said this season, and going forward, they have upgraded their anti-violence mechanisms – with the help of the club executive – to control their multitudes of fans.

“This year we have plans to eradicate cases of violence during matches.

“We have supporters’ groups known as Chapters in all parts of the country that make sure they control supporters that misbehave.

“Each Chapter has 10 marshals or stewards. These people will be overseeing the movement and behaviour of their fans before, during and after matches,” added Munzira.

“It gets better when Dynamos is playing at our home Rufaro where most supporters from different parts of the country like Bulawayo, Kwekwe, Mutare and others are normally present so control is more effective and centralised.“

“We have trained our marshalls to pay more attention to the crowd than to the football on the field. These marshalls will be working closely with the police, so I can guarantee that violence will be a thing of the past starting this season,” said Munzira.

Munzira said they will continue holding seminars and programmes to educate their security about crowd control and other modern security trends.

“We are going to make sure that our chapters are more organised and stronger than before,” he concluded.