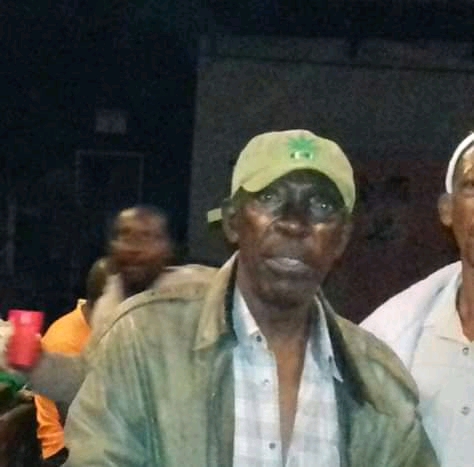 DYNAMOS gate marshal, Todd Gwamure, has died. He was 60.

Gwamure, who was the brother to the late former Chapungu United defensive midfielder Beaven Gwamure, died at Sally Mugabe Hospital on Thursday. He had initially complained of a headache.

He played for the Dynamos juniors’ team in the late 70s but sadly a freak accident derailed his promotion to the senior team.

Todd was also a founder member of the Mbare social football club, Zhunde.

Todd’s football career was cut short in an accident, which led to the amputation of his left hand.

Gwamure’s brother, David Samukange, described the death as a huge blow to the family and the football community.

“He was complaining of a headache, we have lost a pillar of strength as he was someone we looked up to.

“He tried a career in football, in the late ‘70s when he turned out for the Dynamos juniors and, by the time he was about to be promoted to the senior team, he had a freak accident which led to the amputation of his hand.’’

“He was actually a left winger who had graduated from the Dynamos juniors and was ready to move to the senior team until a horrific accident cost him part of his left arm,” said Mabika.

Mourners are gathered at Number 58, Vito Street, in Mbare.