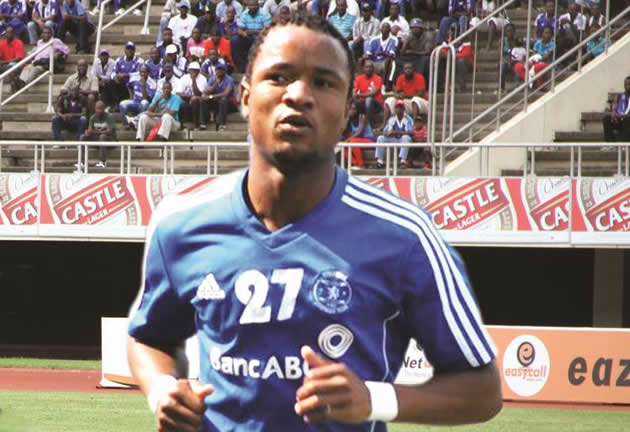 IN news likely to excite the local football family, Dynamos Football Club captain Partson Jaure has been discharged from hospital.

The former Manica Diamonds player was involved in a car accident last month and sustained a skull fracture which required surgery.

He subsequently underwent a successful head operation at Parirenyatwa Hospital in Harare at the weekend.

Family sources say he has regained full consiousness and is now able to walk on his own. Doctors will continue to monitor him as he undergoes intensive physiotherapy at home.