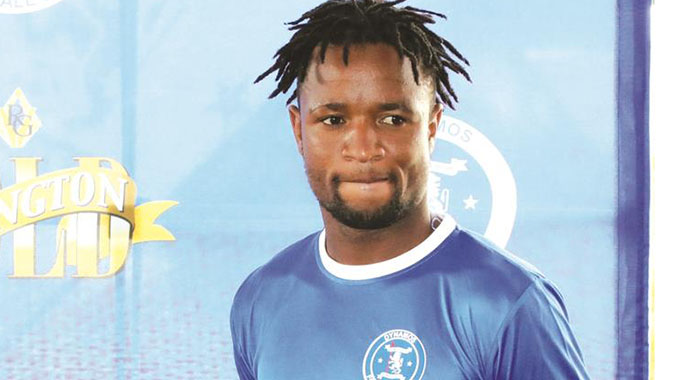 PARTSON JAURE has not sustained spinal injuries nor broken limbs from the road accident early on Sunday morning.

This has been revealed by the Dynamos Football Club Team Doctor Robert Musara while giving an update on the extent of injuries suffered by the Dembare captain who is admitted at Parirenyatwa Hospital.

There were fears about the severity of his injuries but the defender was only diagnosed with a depressed skull after a full CT scan yesterday.

“X-rays have also been done and there are no cracks on his spine and it’s again an encouraging thing.

“Gradually, he is regaining consciousness and we expect more positive developments as from Monday since the doctors are busy attending to him.

“The skull fracture is not as serious as previously feared.

“It might take a bit of time for him to recover but it’s something that we expect he will eventually overcome.

“We hope for the best and we will hear more from the doctors that are attending to him,” said Musara.