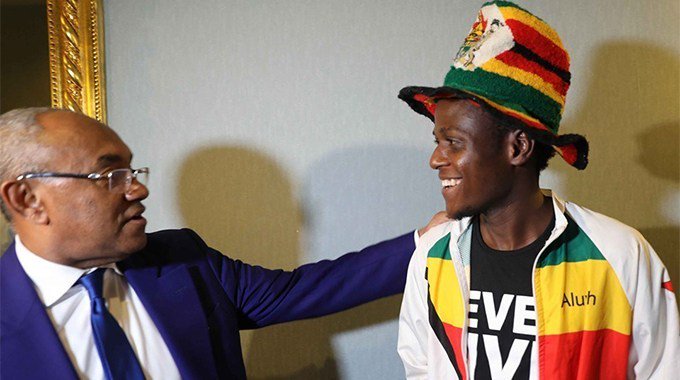 Staunch Dynamos and Warriors fan Alvin ‘Aluvah’ Zhakata could have watched the Euro 2020 final live at Wembley this Sunday, had he not missed the invitation email.

Popularly known for his Cape to Cairo adventure by road in 2019, Aluvah was even given a free ticket to watch the AFCON final live, in Egypt by then CAF president Ahmad Ahmad.

He revealed on micro-blogging site Twitter that the he was invited to watch the continental spectacle’s decider in London, but did not see the email as it went straight to the spam folder.

Gutted to have missed a chance to watch the #Euro2020 Final @ Wembley 🏟 in London this Sunday. Apparently i recieved a special invite from FIFA Fan Movement on 17 June but email was hidden in Spam. Was supposed to have confirmed 10 days prior & present with a vaccination… pic.twitter.com/I7URtRDIwU