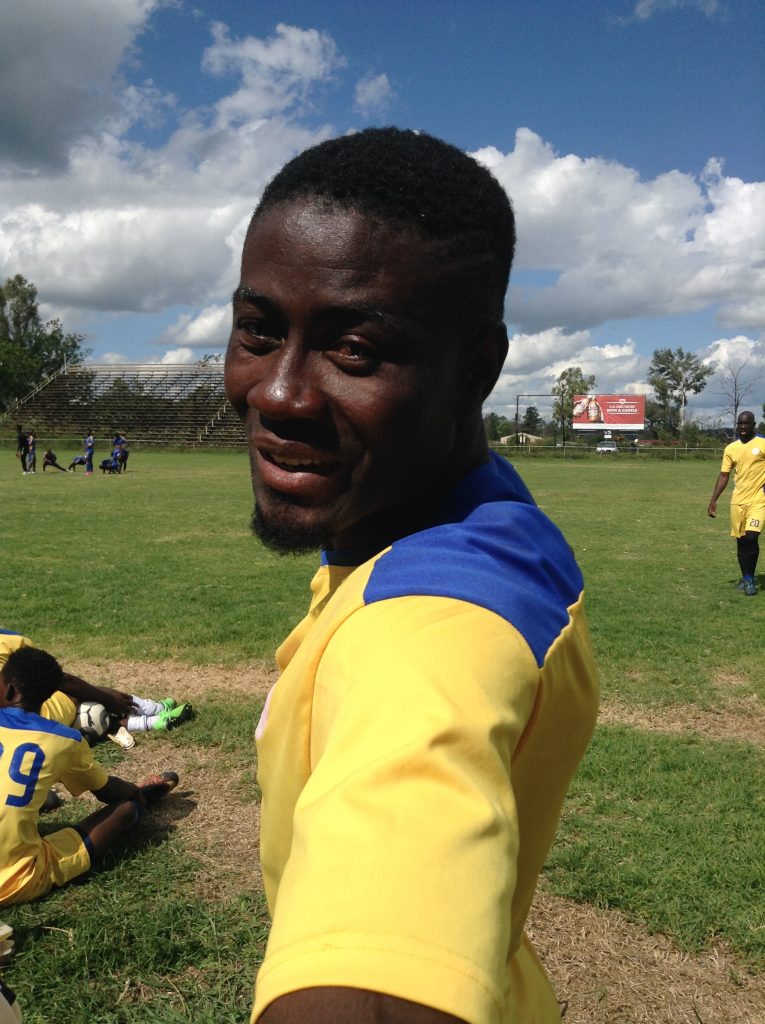 DYNAMOS’ Ghanaian recruit, Sylvester Appiah says he is happy at the country’s biggest club and cannot wait to play.

Defender Appiah joined the Harare giants, from ZPC Kariba, where he had spent five seasons.

“I am very happy to be part of the country’s biggest team and it is a dream move for me,’’ Appiah said.

He said it was always his ambition to play for DeMbare.

“When I came here, and joined Twalumba, our first pre-match friendly was against Shabanie in a double header that had Dynamos playing in the afternoon,’’ he said.

“I could feel the atmosphere changed as they came out of the tunnel.

“The team has a huge following, which gives us players pressure not to disappoint.

“When you play before huge crowds, it improves your confidence and that is the challenge we need as players.

“I am now looking forward to turn out for the side and prove what I am capable of doing.’’

Appiah says he was influenced by his countryman, George Owusu, to join the Glamour Boys.

Owusu played for DeMbare and was part of the team that reached the CAF Champions League final in 1998.

“Growing up, we had players like Owusu who played for the club and that influenced me a lot.

“When I was approached, I checked with Owusu and he encouraged me to take the offer, which I did.

“There is a lot more to come and I believe Dynamos will help me a lot.’’

The Ghanaian said Dynamos have been supportive, even though he hasn’t played for them since he arrived at the club.

“Covid-19 affected everyone and there was nothing we could do but follow the guidelines,’’ he said.

“I am fortunate enough that my club is taking care of me, through our sponsors, and I cannot complain.

“It is everyone’s wish to visit his homeland after some time and you occasionally miss home but I am managing.

“My wish is to use Dynamos as a stepping stone to much bigger leagues and, given the opportunity, I know it is possible,” added Appiah.

The gangly defender joined Dynamos together with highly-rated midfielder Tinotenda Chiunye who has the potential to explode into the real deal.