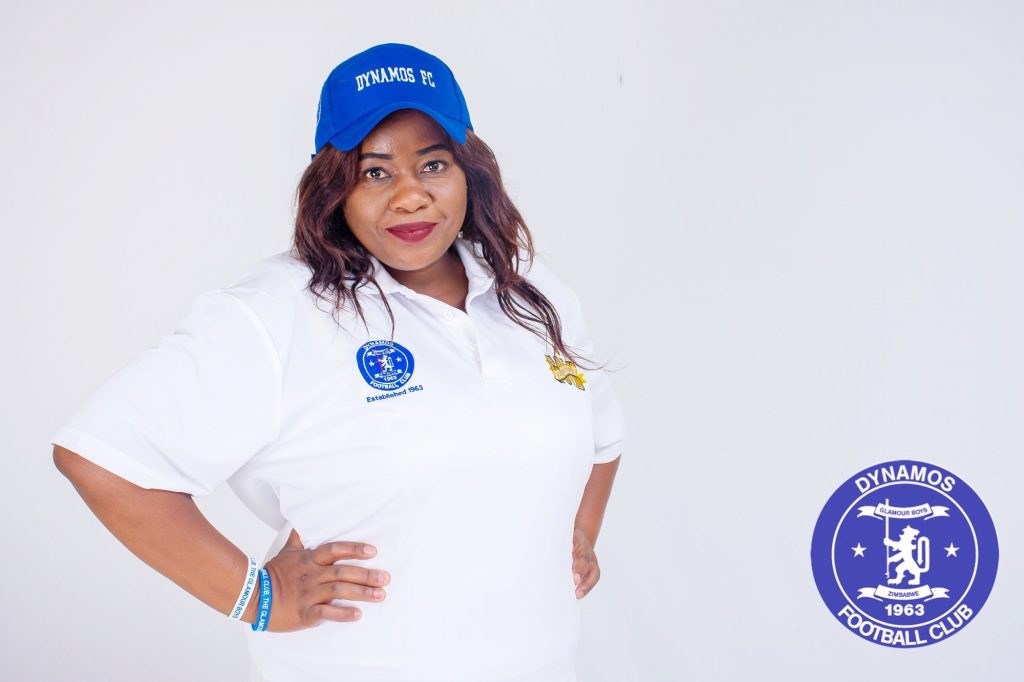 The broadcaster took to Twitter to announce her new post after quitting the top radio station last week after serving for eight years.

The First Lady Of Sport tweeted: “As my chapter with Star FM concludes, a new season has begun. I am now the Marketing and Communications Manager for the biggest club in Zimbabwe, Dynamos.

“It’s a privilege to have been headhunted by the most supported team, with the most titles in Zimbabwe.”

Yvonne joins other female football administrators in the PSL who include Chido Chizondo of FC Platinum and Harare City’s CEO Tafadzwa Bhasera.