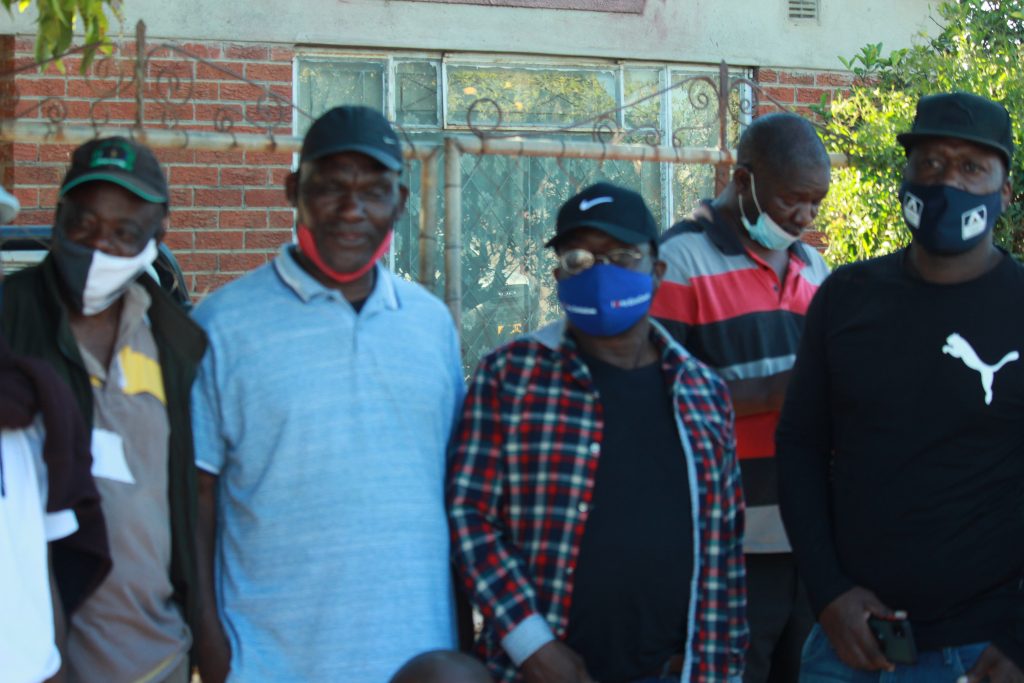 Legends of Dynamos today joined hundreds of mourners who converged at Misheck Chidzambwa’s house in Zengeza, to pay their respects to the late former Dynamos and Warriors defender.

Chidzambwa died on Thursday at the age of 66 after a long illness.

Among the mourners were legends of the blue and white army including Elvis ‘Chuchu’ Chiweshe, David George, and George ‘The Mastermind’ Shaya.

Chidzambwa will be buried at the family’s rural home in Mhondoro, on Monday.

The funeral was also graced by legends of the game like Stanford ‘Stix’ Mutizwa, Carlos Max, Charlie Johns and Brenna Msiska.

‘Its a very big blow, taking into consideration that he has played football not only at Dynamos but also captained the national team. That alone can alone can tell you how great he was,” said Mutizwa.

”The Dynamos family has lost a legend, this is a huge loss. Dynamos have been robbed of a legend, the same applies for the nation at large,” he added.