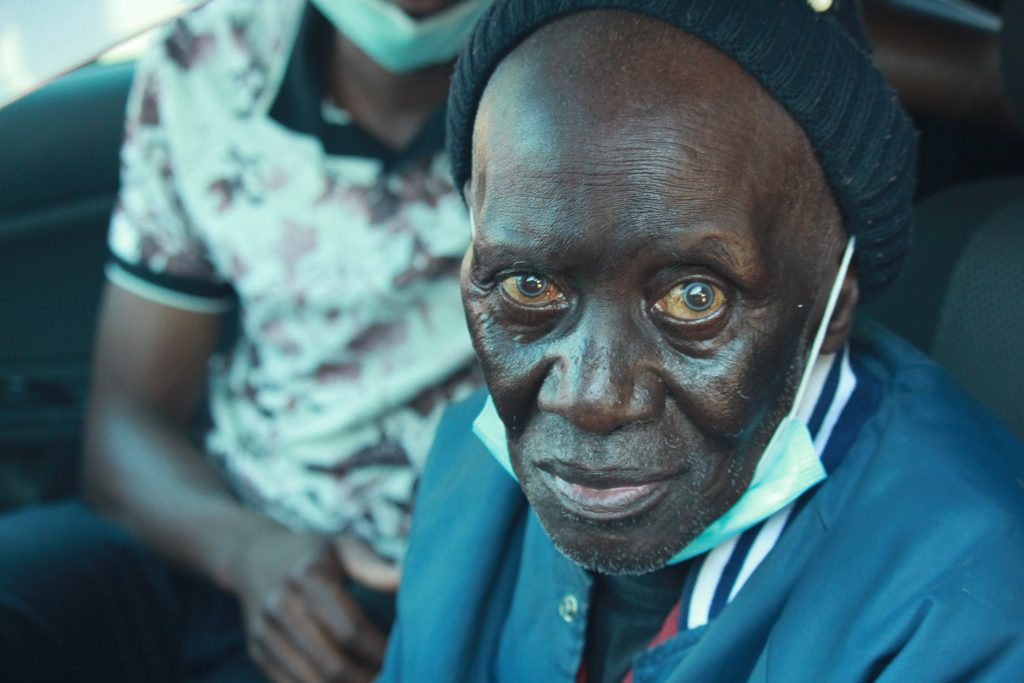 Legendary former Dynamos midfield genius George ‘The Mastermind’ Shaya was among the mourners at the late Misheck Chidzambwa’s funeral in Zengeza today.

Scania, as Chidzambwa was fondly-refereed to during his time at DeMbare, died at the age of 66 on Tuesday after battling illness for a long time.

Five-time soccer star of the year Shaya, whose right leg was amputated in 2019, came to pay his last respects.