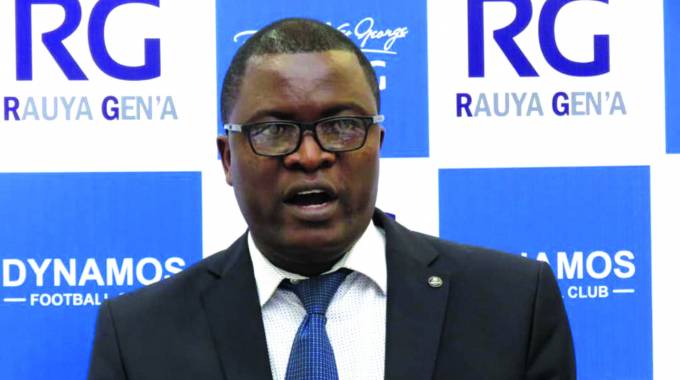 DYNAMOS Football Club would like to inform the family of Dynamos that our captain for the 2020 season Partson Jaure was involved in a car accident early morning today and sustained head injuries.

He is currently detained at Parirenyatwa Hospital where he is receiving specialist medical care in a private ward.

He sustained a head injury when he was involved in a car crash whilst driving home.

His condition is stable, he’s not on oxygen but not yet fully awake.

He will be assessed by a neurosurgeon to see the extent of the injury but he’s out of danger.

(For and on behalf of Dynamos Football Club)